Check the small print - who has access to your land? 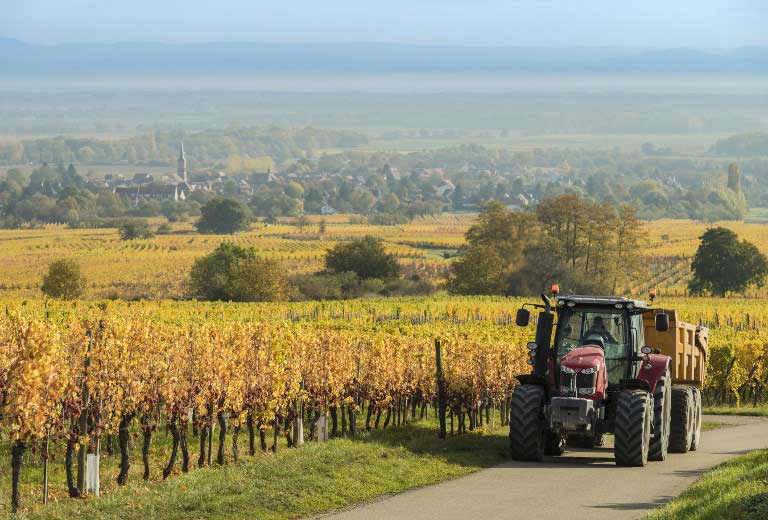 Rural France which includes any place outside of a city or large town can be idyllic but when purchasing check the small print as to what is yours and if anybody has access over your land. If others have access what are the controls if any because what’s agreeable today might not be tomorrow. The issues concern mainly older properties but you need to be sure. Friends had a very nice house which joined at the end furthest from the road, a large barn which was not theirs but was owned by a local farmer. He had access through their land to get to his - well that’s not a problem is it? Well no, until for whatever reason there is a falling out between you and the farmer. The large stone area in front of your house is for car parking but remember you have to keep the access free 24/7 to allow the farmer to get his tractor in and out. So you have friends over and the car parking area is full when the farmer arrives with his tractor and wants access – the cars have to be moved to allow him to gain entry only to be returned when the farmer departs.

Then there is the case where the drive into a house continued to the neighbouring property as a secondary access. Following a death new people moved in and took to using the access but with motorbikes going along it making a lot of noise it was a nuisance. A visit to a lawyer provided what might be the answer. Install a gate at the road end and then one at the end of the drive at the neighbouring property. Then an official style letter stating that whilst access was available the gates must be opened and closed when entering or departing. From that time their main entrance was used. In addition to the gates they could have been secured with a chain and padlock providing the neighbours had keys – in this case that was not necessary, nobody wanted the aggravation of opening and closing two sets of gates.

In another example friends purchased a holiday home which was the middle one of three – all connected. Outside of their property was the space to park two cars but as they met their new French neighbours they discovered that they did not own the piece of land but it belonged to the properties at either end. Fortunately there have not been any problems but you could visualise a situation arising where a conflict could arise.

These are just three examples but there are many more. From experience I would not rely on the estate agent or the Notaire to provide details of any access clauses in the documents. So you need to ask and get somebody independent who is fluent in French to review any documents to make sure you have a really good understanding. Once you sign the compromis de vente, the first stage in the contract phase you are committed. If you discover later that there was a problem and you decide not to proceed you would lose your deposit. Good luck finding your dream home.