Thoughts, predictions and advice on Brexit 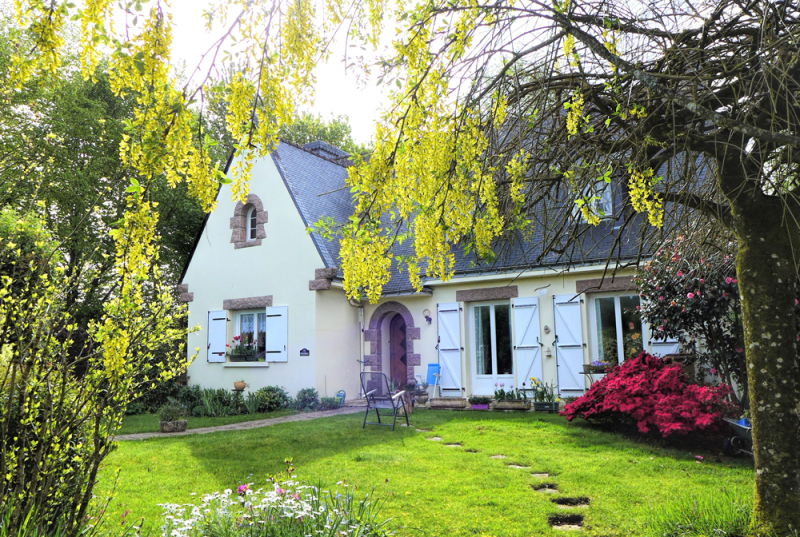 A no-deal Brexit will, of course, mean British citizens wishing to live in France will still be able to, although there will be additional paperwork. Just like Americans and Australians and others living here permanently, British folks may need a permanent residence visa. I cannot see this being a huge problem for those determined to buy a property for sale and start a new life in France.

"There are still so many unknowns so it's hard to get a concise answer. If there is a transition period, then nothing changes until December 2020 regarding moving here, working, becoming a resident. Future immigration policy will be decided in the next stage of negotiations but Brits are likely to become Third Country Nationals eg Americans. So moving is possible but with minimum income requirements and work restrictions. Otherwise people can continue to buy holiday homes but will have to follow Schengen rules of no more than 90 days in every 180 days. I've just had a British friend visiting who has a holiday home in France. He had no idea about the 90 day rule so it's obviously not well publicised in the UK. Perhaps many people who like to spend the winter in Europe might be in for a shock! However nothing is final. France does not want to lose the British who invest here."

My advice to you would be to join Facebook Groups for details on all issues pertaining to living in France. RIFT is the most popular, they can provide details. Also, "Women in Brittany", "What's Happening in Brittany", "Ex-pats in France", "Living in Both France and UK", and "English Speakers in France".

What you can expect after moving here from the UK, will differ from person to person. People on a pension may well have a different set of issues to those who wish to find a job. Until the Brexit treaty is complete, no one can advise you what to do. People over 65 will certainly have to look into their pensions and ask if they will be frozen after leaving the UK. Those of you wishing to do casual work will need to earn a certain amount to qualify to live in France full-time. However, laws are vague at the moment. So nothing is written in stone.

We are selling after twelve years in France and although we had no worries with paperwork when we came, we, just like everyone else, will have to apply for a residence visa sometime during the next two years. However, as messy as visas are, the real issue is with language. I would strongly advise everyone to have at least basic French before moving here. Today, there are courses on line, YouTubes, along with many other language tools that were not available when we came.

Get your French skills so you can fully appreciate French life. The only other piece of advice I would give anyone is to buy near or in a good size town or down by the coast. Life in France is changing fast as it is in all E.U countries.

France is served with excellent infrastructure making it really easy to travel by car from place to place. Unlike the U.K., driving here is a pleasure and much safer than crowded British roads, though beach areas can be crowded during the summer months.

There are two Airports in our area, one in Dinard the other in Brest. There are two good ferry services we use, Roscoff and St.Malo and trains to Paris are available in Lorient and Quimper. 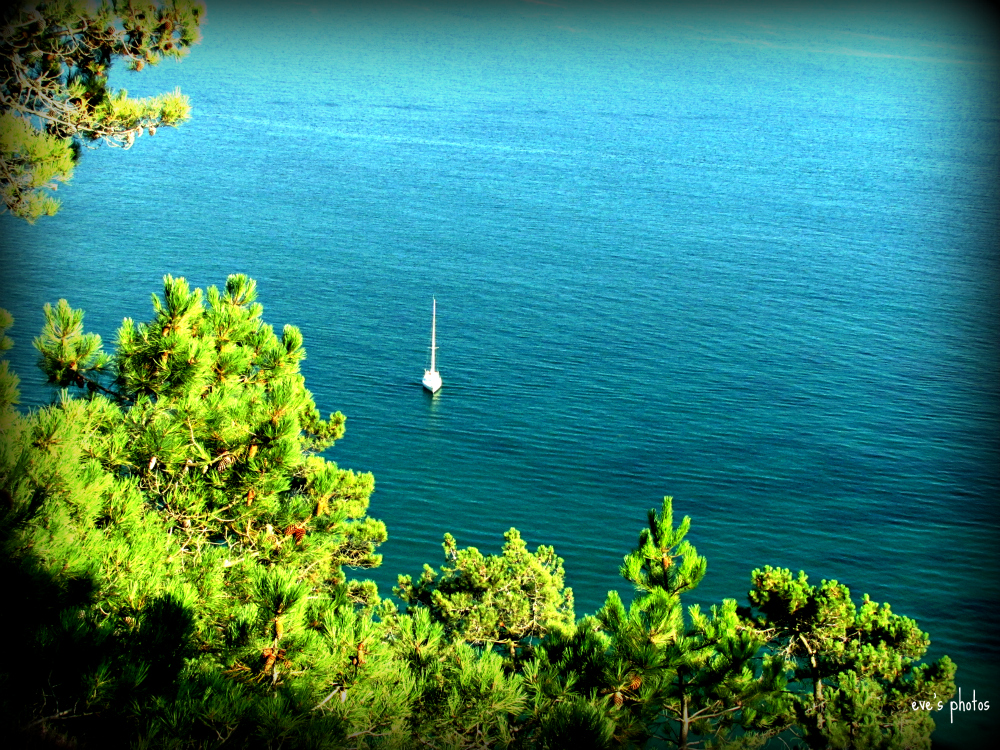 Finally, France welcomes foreigners who invest. They are not at all anxious to lose the British who buy houses and start businesses in France. The British have been a mainstay of the French economy for decades. We spend money here, often keeping old quaint villages intact.