Unlike the UK, the customer is not always right! 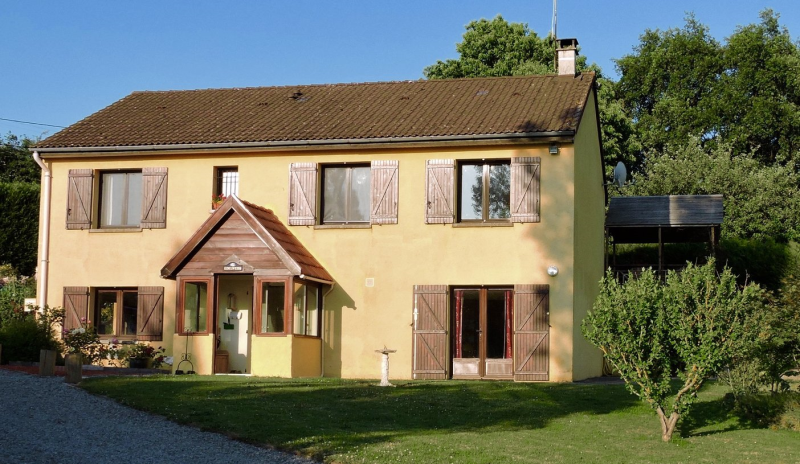 You know what customer service means in the UK along with that old adage that the customer is always right. However, living in and owning a property in France and speaking from experience the opposite applies to many larger and medium sized businesses. I have found the local shops and smaller businesses to be more pro-active where customers are concerned so it's a case buyer be aware because you could be on your own if things are not right.

Visiting a mini ideal homes exhibition in France we found on display what we were looking for, an oak gazebo in the size that we required in that it had to fit on top of a raised patio. To assist in the discussions a member of staff was summoned who spoke almost perfect English to ensure that both sides understood what was required and what was to be provided. The next step was to arrange a date for a site visit as the company would deliver and put it up on site. So a reasonably high deposit was paid and both parties were happy with the outcome.

On the date of the site inspection three people arrived including the person who spoke English. Measurements were checked as well as the structure the gazebo was to stand on. When they were happy they provided a delivery date which was confirmed by e-mail. On the appointed date we awaited delivery and construction to happen. By mid afternoon nobody arrived and the gazebo had not been delivered. I tried to contact the company but there was no reply. I did have the email address of the English speaking person and so made contact. I eventually received an email from the person who was upset that the gazebo had not arrived but offered no explanation as to why. They would enquire and be in touch.

Eventually I received an email to say that there had been a problem with the manufacturers which according to their advertising material was in fact themselves. That point was raised as well as the question as to when would the gazebo be delivered and installed. It was a blow when the reply stated that they did not know when we would get our gazebo. I responded stating that the company was in breach of contract but we could continue if the gazebo was to arrive and be installed in the next couple weeks. If the company could not deliver then we would have to go elsewhere and would require our deposit back.

They had no time frame for delivery and could be months. We could elsewhere for a gazebo but we would not get our deposit back as that had been paid to the manufacturers. Knowing that French law is a law unto itself we went to the equivalent of the UK’s Trading Standards Authority but with no powers to do anything and you have to pay for the service. After two months they reported that the company could not say when and even if the gazebo would be delivered and they would not return our deposit. The next step was to take the company to court which of course would involve a good deal more money with an unknown outcome. However, before that there was another option and so with two friends who were with us when we agreed the purchase months previously, we arrived at the company premises and inside the main office sat down. One of our group explained in French that we wanted the deposit back and would not leave until we had a cheque for the full amount. Taking over the reception area we got out flasks of coffee and sandwiches and began a picnic. They threatened to call the police – we said good as they were the criminals not us. We did not finish our picnic as they wrote a cheque which we took knowing that to write one that bounces is a police matter. I built the gazebo myself.

The moral of the story is that even if you have followed all the rules things can go wrong and customer service might not exist. A so-called reputable company refusing to refund a deposit for a product that they were for some unknown reason unable or unwilling to deliver defies logic. We now have a legal insurance at a very modest cost that would enable us to take direct action but the “picnic" did add a bit of excitement to the day.