The pretty postcard town of Morlaix

Have you seen those pretty postcards of the town of Morlaix in Finistere? So colourful with beds of summer flowers, old houses all painted in quaint colours the Breton’s use and the magnificent Viaduct? It is hard to visit Morlaix and not feel like you have stepped back in time. Those small meandering back streets are a photographer's dream and although photos are pretty enough, it is another matter entirely to walk the cobblestone streets and climb those terraced hills. Perhaps though, to be honest, be prepared to feel dwarfed by the enormity of the viaduct (you can't miss it) and feel out of breath when climbing up and down the twisty inclines on offer. Morlaix is for walkers and there is a lot of walking to do. 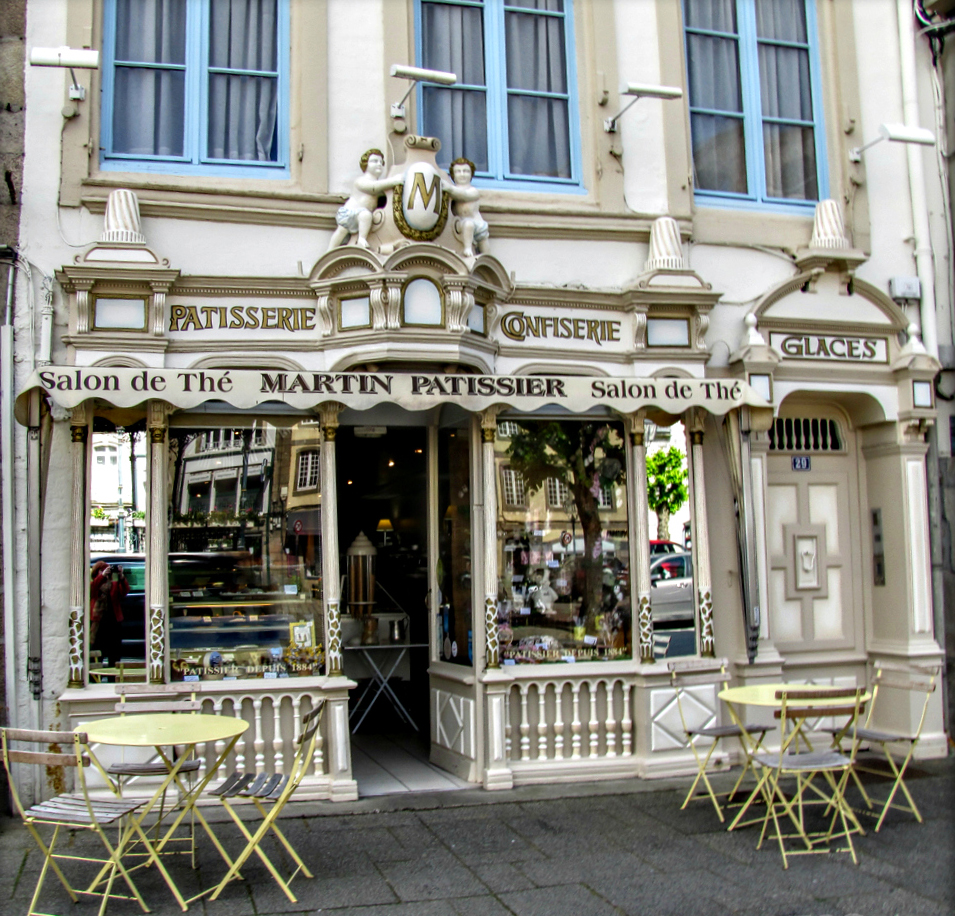 Ahhh! But what really is superb about Morliax is its fantastic patisserie “Martins," in the heart of the town. Not to be missed! I am sure they offer the best coffee in France and their specialist “tartes" are mouthwatering. I am sure I have taken more photos of their Tarts than I have the town itself! 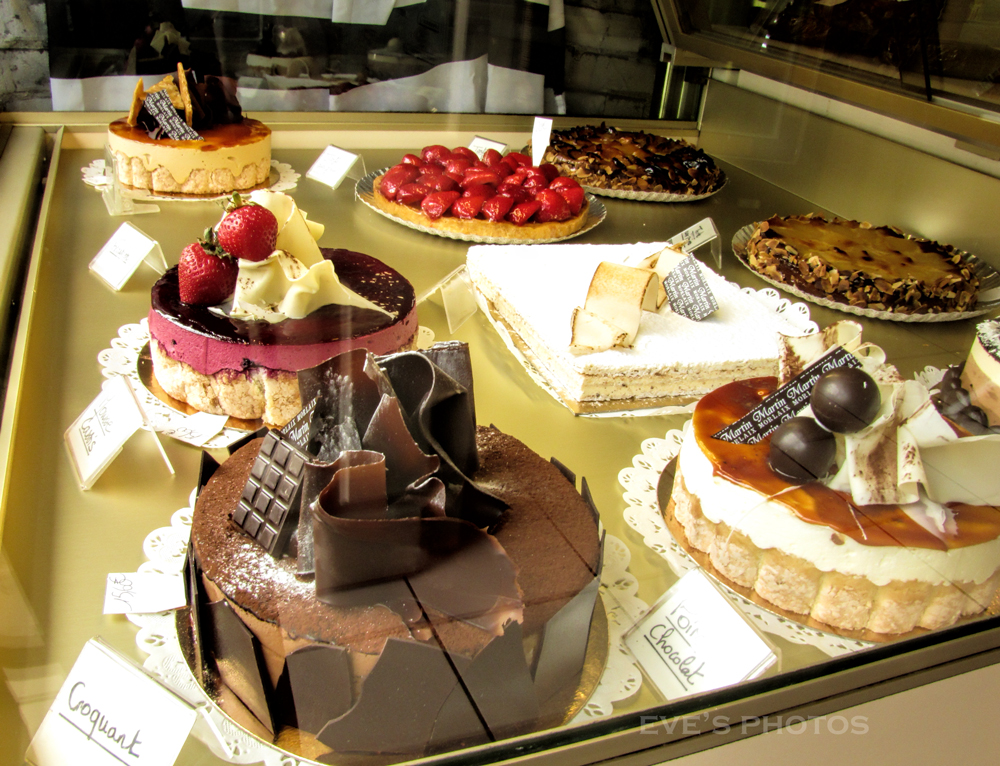 Just along from the patisserie there are overhanging properties, so called “maisons a pondalez" nestling among the other historic buildings. These majestic houses were contracted in the 16th century by linen merchants, these houses were brilliantly built on three storeys around a monumental fireplace, a winding central staircase and a wooden indoor walkway named “ponts d'alle." Their half-timbered, overlapping storeys tower over the narrow streets leading off “Place Allende," a point of interest, as they guide you through the Breton Renaissance. Somewhere you should definitely visit.