Running a B&B in France

Tips on buying and running a profitable B&B 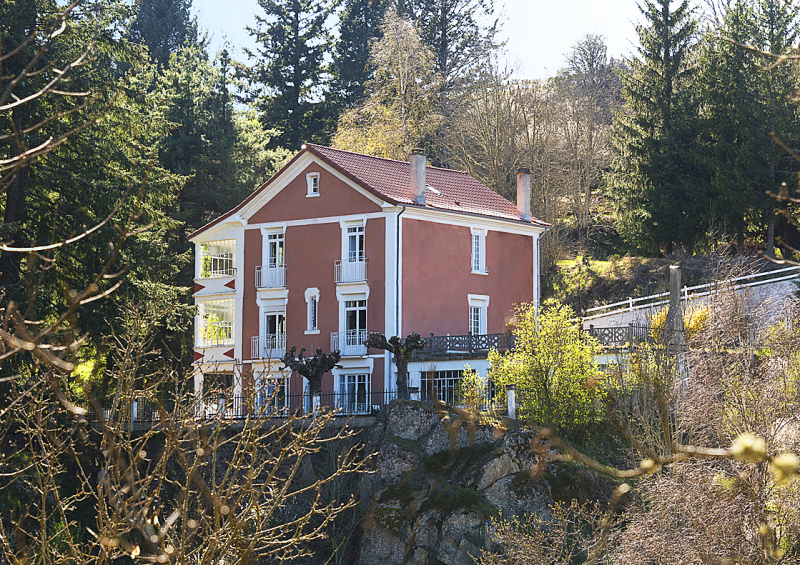 Find a property with tourist appeal

When I first bought a property in France in 2004, I had already had 20 years’ experience of running a B&B in England. Despite a huge amount of fear at the beginning, I was determined to do the same in France. I knew the importance of finding a property with "tourist appeal", that’s to say some kind of special charm that would entice people to come and stay. In England, I had had a picturesque watermill; in France I found Villa Les Roches – a beautiful Art Déco villa set in gloriously verdant surroundings, high on the banks of a secluded river gorge, just outside the Lozère town of Langogne. I also felt that this would be an area without too much competition from similar businesses.

With the help of my son and local workmen, we spent the first year refurbishing the two lower floors of the house and installing en suite bathrooms, which was all financed with UK savings. We opened the B&B business in June 2005 with three rooms, the takings of which helped to finance the restoration of the upper floor of the house during the following winter.

Seasonal vs. year round rentals

Having previously run a super-busy, all-year B&B business in the UK, I chose to be open only six months of the year in France, so as to have a better work/life balance. There is, however, a demand for all-year-round business, as the local Tourist Office will be quick to tell you. By 2006 we had achieved five letting bedrooms, all with their own bathroom and, from thereon, the house began to be self-supporting and to generate enough income to support its occupant/s while also allowing for further investment, such as the creation of a new apartment on the lower level, a new kitchen on the main floor, and a new roof.

The importance of an Internet presence

Thirteen years after opening, the business is now well established and respected with many regulars. There is a small amount of passing trade but the vast majority of guests are attracted to Villa les Roches online and book ahead. An Internet presence with plenty of online advertising is therefore essential and the business does particularly well with Booking.com.