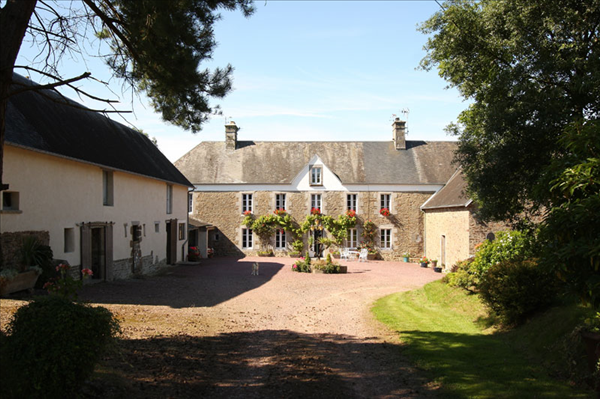 Our daughter has been educated in France up to University level when she decided to go to Edinburgh for a four year business degree in which she graduated May 2017. She started at our local school in Roncey which has around one hundred pupils so she started at 3 years not speaking any French to 11 years old. She stayed for lunch everyday and the staff were simply fantastic.

At the age of 11 years old she moved to the state school at Cerisy La Salle of which the education is good but this was a year when the teachers were striking and disrupting their education so we moved her to what the French call a private school. This was not as expensive as you might think. In the first two years we paid just 900 euros for the year plus the cost of lunches and 1300 euros for the last years. Jean Paul II Coutances and Institut in Agneaux St LO are the top two performing schools in France. The teachers are actually paid slightly less than the main stream teachers in the state system, they follow the same curriculum but they never strike! Our daughter flourished at Jean Paul II passing her Baccalaureate easily which covered nine subjects. Our nearest French neighbours children stayed in the state system one of them resitting their exams 3 times.

Our daughters school would spend the Friday afternoon testing the students knowledge of the subjects that they had just been studying. So one week would be three hours exam and the next week four hours. This might seem hard but because they became used to it they got on with it, it was normal for them, so when it came to the final Baccalaureate exams the students at Jean Paul II were used to the timings of four hour exams which the State school students found very hard.

The lunches were a surprise to us because everything is freshly cooked at Roncey on the premises and also at Jean Paul II which has a restaurant quality chef. The meal plans were given to Parents every week and frankly my wife and I both said we quite fancied eating there too! Very French menus, no fast food no chips and lots of vegetables which all the kids here are used to our daughter loved it all which surprised us but she got into the system and made lots of friends.