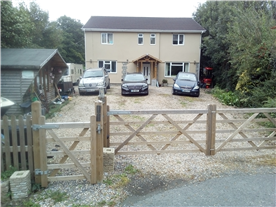 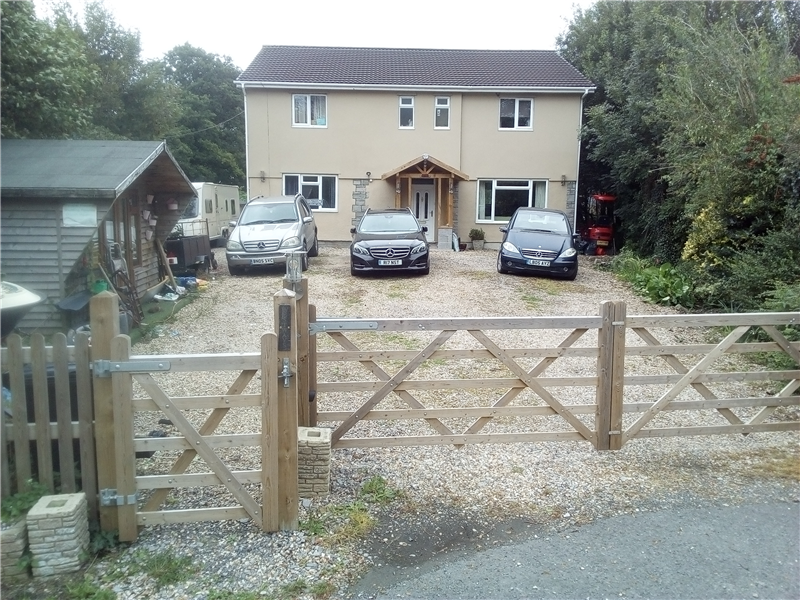 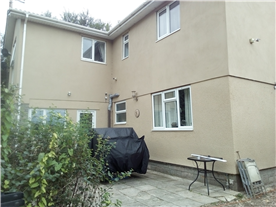 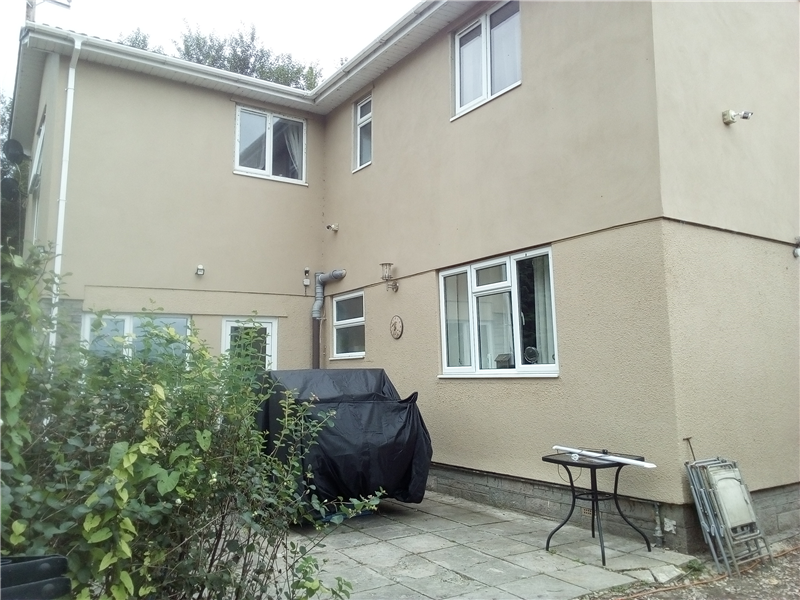 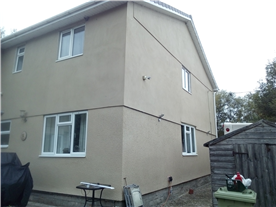 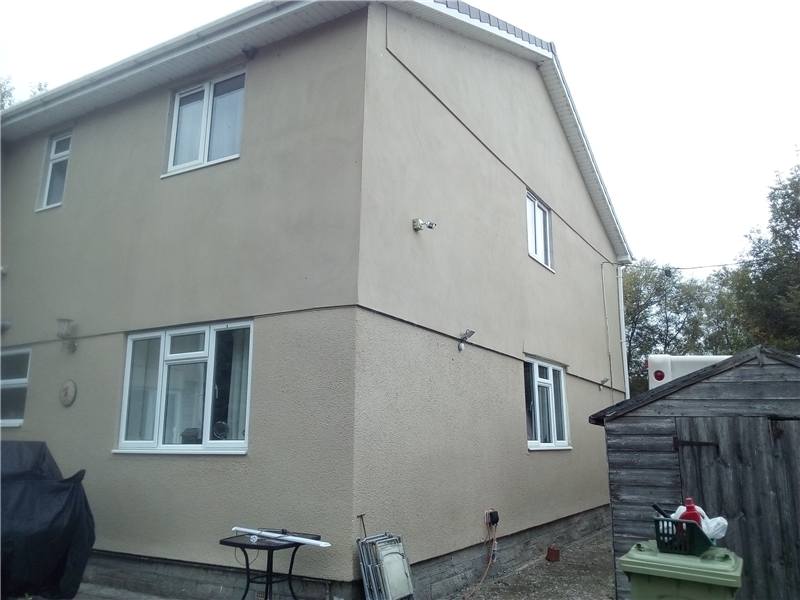 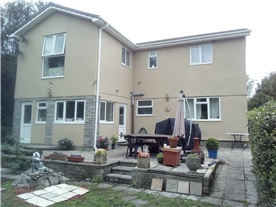 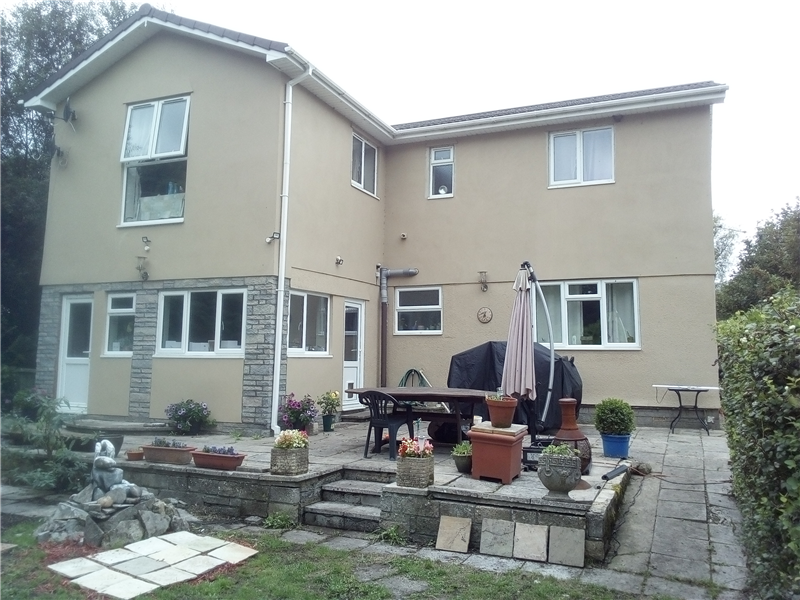 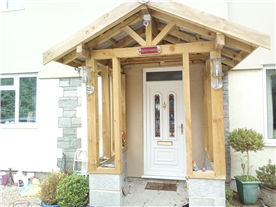 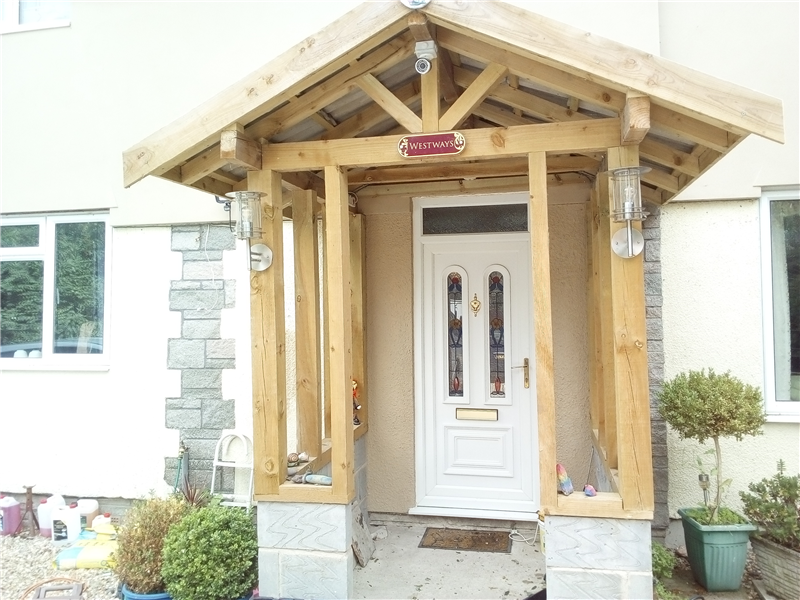 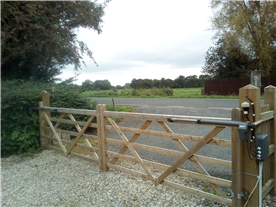 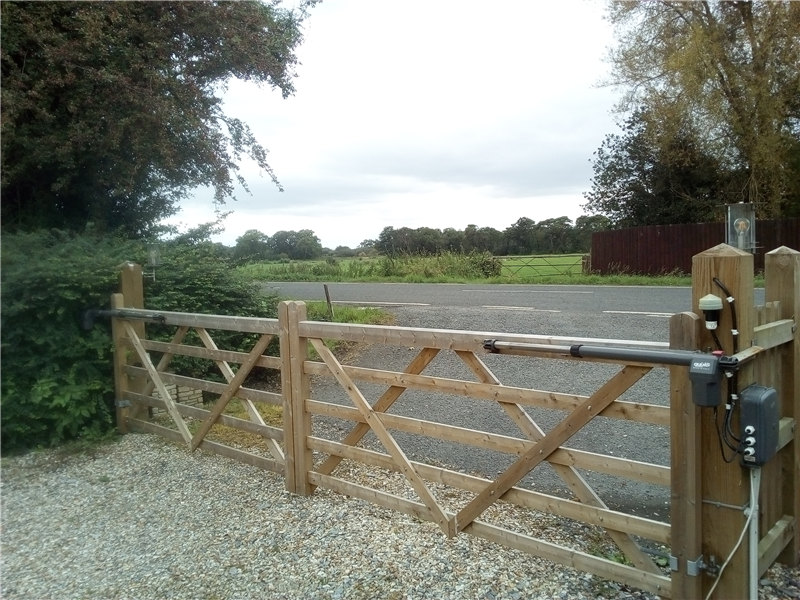 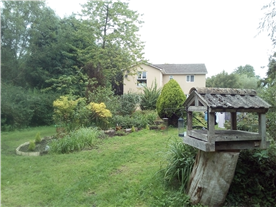 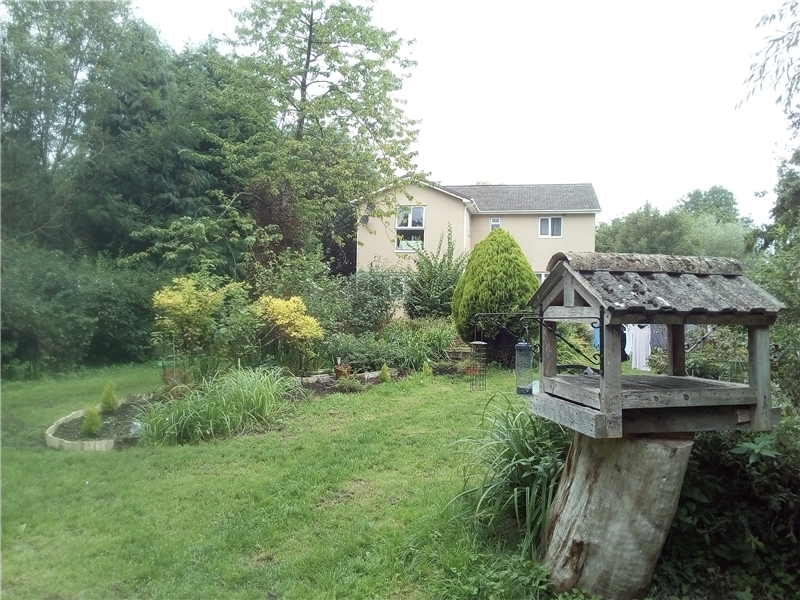 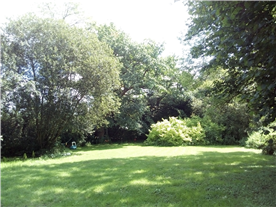 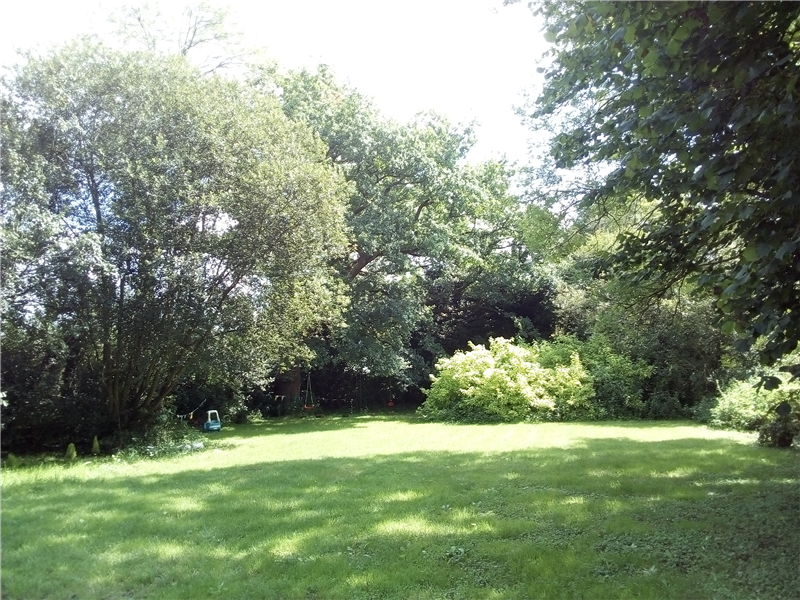 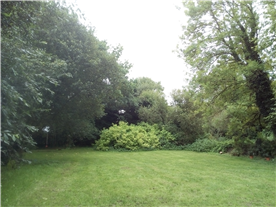 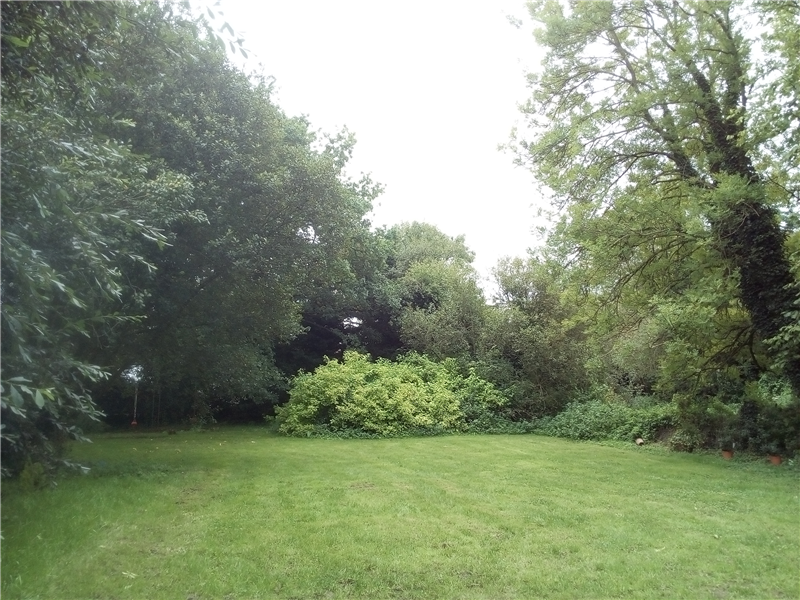 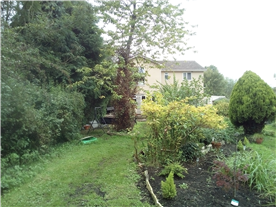 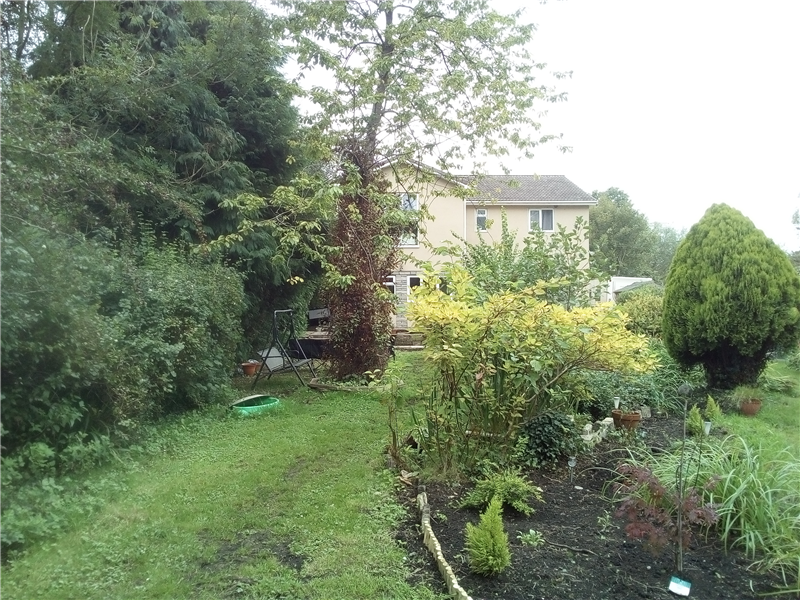 Situated on a level plot of half an acre, this incredibly versatile detached rural property was built in 1966 and was originally a 3 bedroom bungalow that was extended upwards by the present owners three years ago into a splendid house. The property now has the potential to be either two apartments, the ground floor as a 3 bedroom apartment and the first floor as a four bedroom apartment with very few alterations, or a guest house, B&B or as a large family home. The ground floor consists of a large double aspect living room, a large kitchen/diner, a snug, a bathroom and 3 double bedrooms one of which has an en suite shower. The first floor has 4 double bedrooms, two of which have en suite shower rooms, the master bedroom has an en suite bathroom and there is also a separate shower room. There are two separate areas that can be a living room and a kitchen or whatever anybody wants to make them. The kitchen area is plumbed for water and waste and a cooker point and sockets are fitted. The sitting area is wired for Sky and all bedrooms and the sitting area are network connected at their TV points to a central point in a cupboard. The first floor has its own entrance door and separate staircase. The central staircase, which is open at the moment, can have a door fitted allowing the first floor to be self-contained for letting with a potential 5+ figure income.

The property is entered via electrically operated remote controlled gates plus a pedestrian gate and there is parking for several cars and space to park a caravan. There are four high definition CCTV camera's connected to a hard drive VCR which can store a couple of months’ worth of video and they are placed N,S,E,W, on the property. The rear garden is mainly laid to lawn with lots of trees and shrubs, room for small livestock if inclined and country views.

With a short drive to Glastonbury and Street there are all major supermarkets and the famous Clarkes Village with all major brand shops situated in an open shopping centre. Highbridge railway station and the M5 junction are just a few miles away. Excellent schools, whether primary or secondary, including The Blue School in Wells or Millfield in Street which are just minutes away. For twitchers and wild life lovers there are many National Nature Reserves, the nearest about two miles away, or just cross the road and walk for miles on the many "droves" that criss cross the area.

A truly impressive property with a floor area of 236 square metres or 2540 square feet on a plot of half an acre with the potential of a business in this popular holiday area. 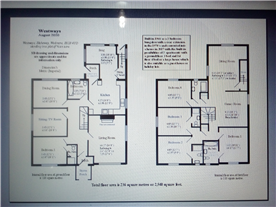