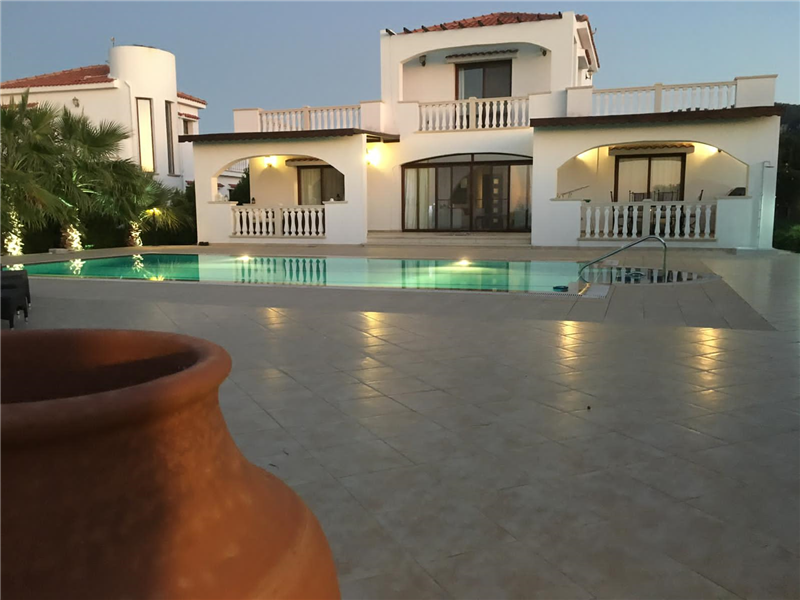 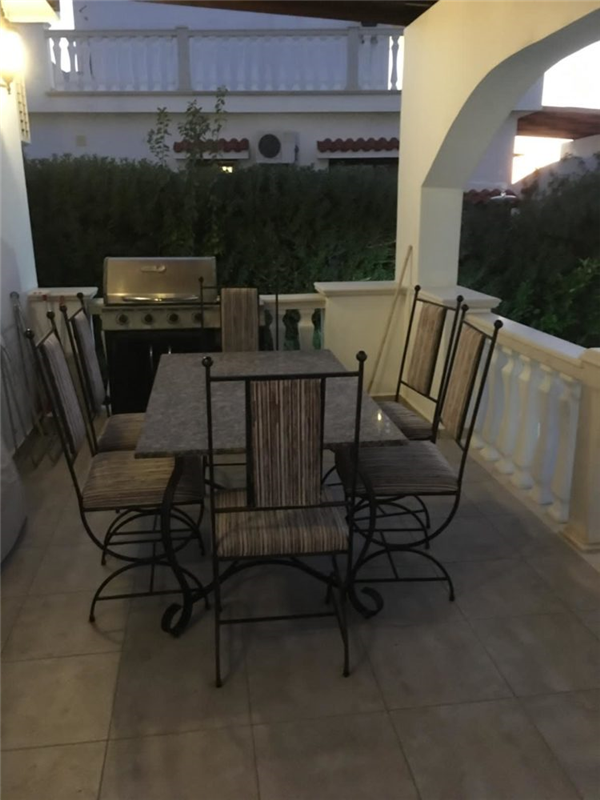 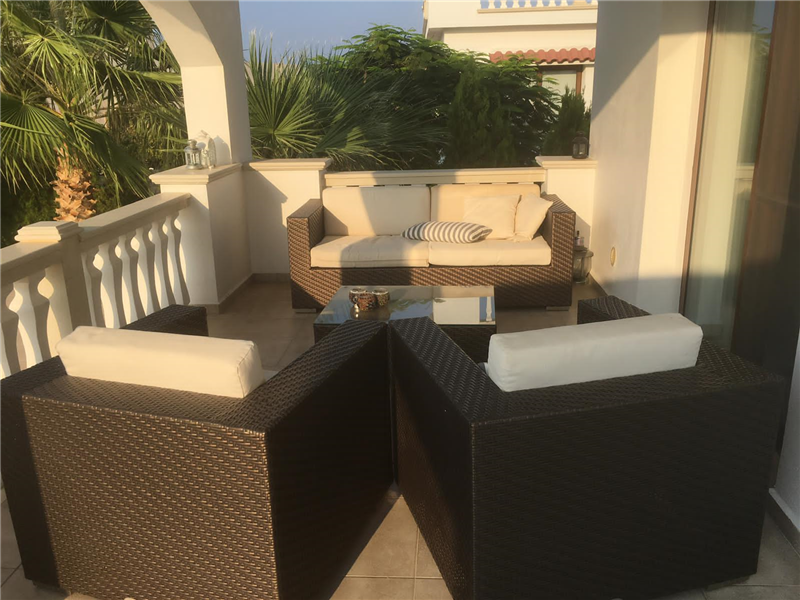 STUNNING VILLA FOR SALE IN ESENTEPE KYRENIA.
LAND MORE THAN 1338 M2, WITH 3 ENSUITE BEDROOMS, FULLY FURNISHED WITH SEA VIEW THAT WILL NEVER BE CUT OFF.

Esentepe, (meaning windy hill), is a village located on the north coast to the east of Kyrenia probably dating back to the Byzantine era when the village was first established.

If you’re looking to leave the hustle and bustle of Kyrenia behind and you want to venture out further into the ‘real North Cyprus,’ then head east along the coastal road and you’ll come to pretty Esentepe – your gateway to the Karpaz region, the coast and the foothills of the Kyrenia range.

At its centre is a charming old village, which is so laid back it makes you want to sit down and while away the day over a coffee or perhaps a glass of local wine! The central village population is mainly made up of mainland Turkish people from the Black Sea region, who moved to North Cyprus post 1974.

Esentepe has grown over the past few years to become a village of some note because many visitors to the area have fallen in love with the area and sought to establish their own homes in and around the village. Most of the new developments close to the village have taken root along the coast road. Rest assured, none of this detracts from the idyllic coastal retreat of Esentepe village that nestles at the foot of the Kyrenia mountain range; rather the new development that has come to Esentepe has raised its profile and desirability instead of taking away its rural charm.

Esentepe and the beauty of the surrounding areas of Alagadi, Karaa ac and Alevkaya make this area a must see, particularly due to the turtle nesting sites on the fantastic beaches of the area, the forest walks, picnic sites and the Herbarium featuring samples and illustrations of native botanical species. It’s also an area historically rich with ruins of various monasteries, as well as the domed church of Antiphonitis which contains one of the last examples of 12th and 15th century frescoes in North Cyprus.